Golden beaches, an inland of small villages and natural parks to discover, a mild climate and a nightlife full of shows and entertainment: all this is Versilia.

A strip of coast that stretches for about twenty kilometres, between hills cultivated with olive trees and vines, the lake area of Massaciuccoli and the Apuan peaks, where the presence of archaeological sites, Romanesque parish churches, medieval villages, fortresses and castles, testifies to the history of a territory inhabited since the Neolithic Age.

During the summer, writers, artists, showmen and a large number of beach life enthusiasts meet here. In winter, literary and cinematographic events attract specialists and onlookers. Versilia is scattered with signs of the past that designed the main cities: Forte dei Marmi, Pietrasanta and Viareggio along the coast line, Massarosa near Lake Massaciuccoli, Camaiore on the hills, Stazzema and Seravezza in upper Versilia, to which they are to add a series of smaller towns that can boast remarkable natural beauty by returning an unexpected and sylvan image.

Sea, mountains, hills, endless sandy beaches and rich Mediterranean vegetation are the contrasting elements that tell the charm of an area that in the collective imagination has always been synonymous with fun, tourism and light-heartedness.

Thanks to the many historical and natural features and a mild climate, Versilia allows those who visit it to enjoy long beaches, the lush hinterland of the Apuan Alps or natural parks, suitable for trekking and mountain biking. At the same time, the flat belt behind the coastal centres offers the possibility of peaceful walks in the pine forest and cycle-tourism excursions along routes that are free of difficulty but rewarding from a landscape point of view.   Both day and night Versilia offer entertainment, shows and fun during all the year: from the legendary Carnival of Viareggio to the suggestive Puccini Festival. 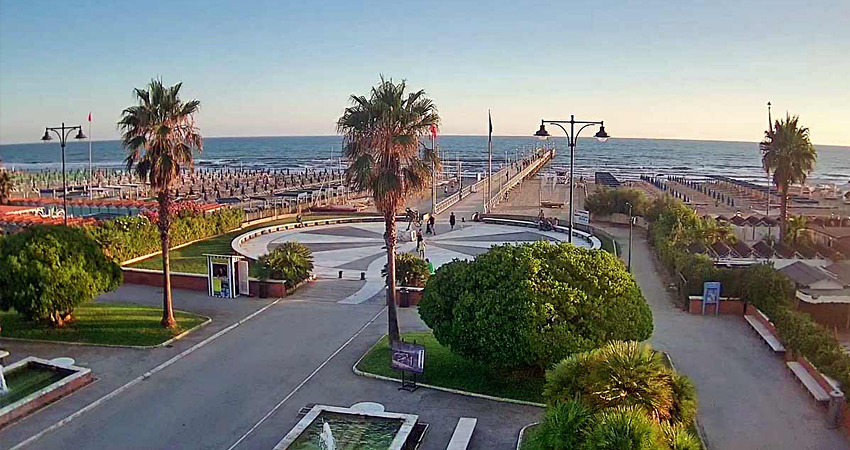 An unmissable destination for those who love the sea and high fashion, Forte dei Marmi is one of the most chic centers in all of Versilia. In fact, the small town attracts tourists from all over Europe every year, thanks to the beautiful beach, the elegant villas protected by the pine forest and all the impressive panorama of the Apuan Alps that stand out in all their majesty just behind the town.

The sea on one side, the white peaks of the Apuan Alps on the other, who has never seen the classic picture of Viareggio? Walk through the charming streets of the center, take an ice cream in the Promenade or in the pine forest, go to the sea in the Darsena or, even more there, towards the wildest part of the beach, the Lecciona – in Torre del Lago; eating fish in one of the typical seaside restaurants and enjoying a day with a salty taste: Viareggio is all this. 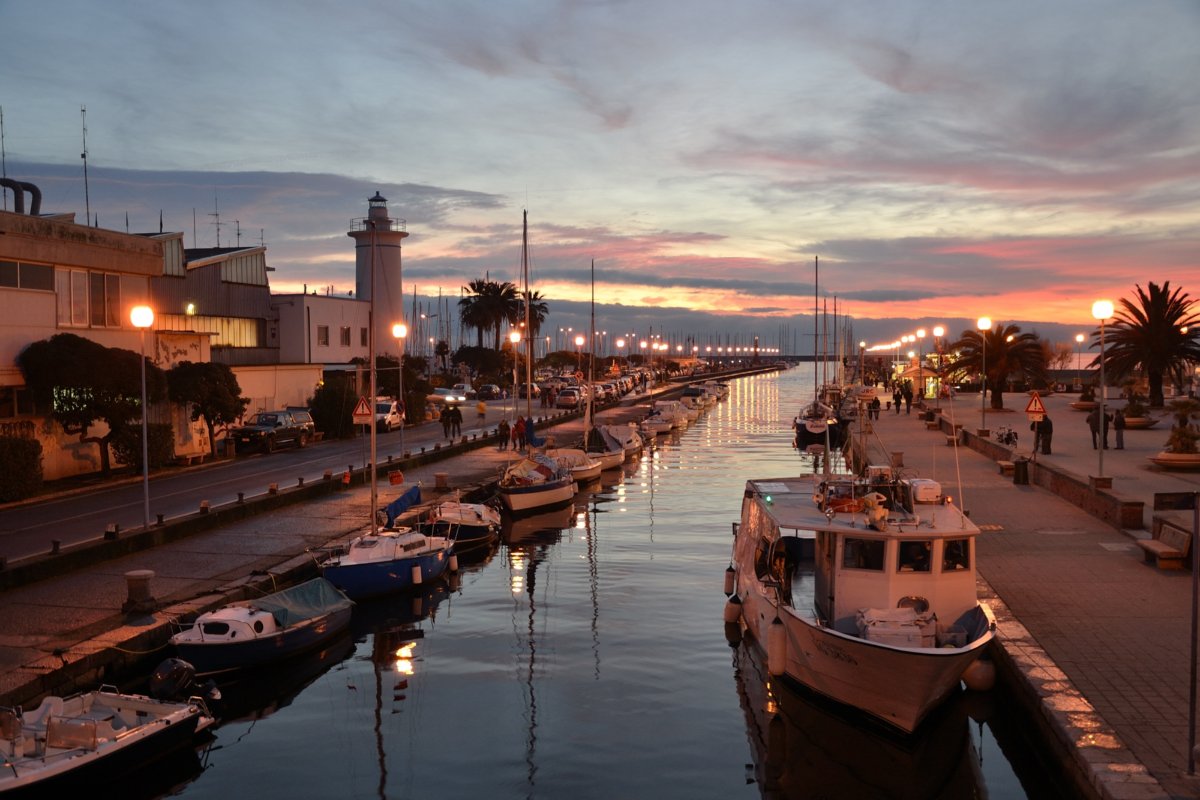 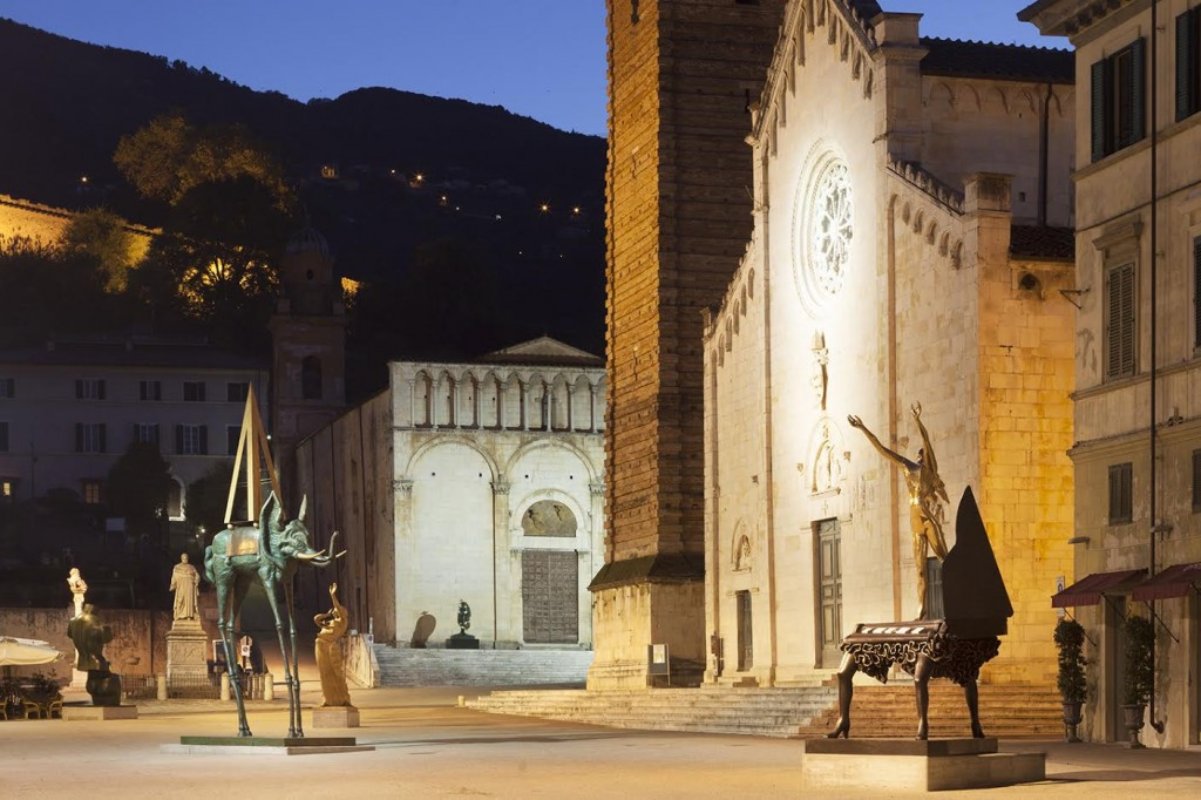 The fascinating city of Pietrasanta is a perfect destination for art lovers, both classic and contemporary. Center of attraction for artists from all over the world and true hub of international sculpture, Pietrasanta has established itself in recent decades as a real open-air museum in which to admire, among the many galleries and squares of the town, an uninterrupted exhibition and continuously renewed of contemporary art and sculpture of the highest level.

Massarosa, a scattered municipality in the Versilia countryside lying between Viareggio and Monte Quiesa, is an area that attracts for its remarkable and somewhat hidden natural environment, as well as for the intact beauty of some of its sixteen hamlets, distributed between the plains and hill. 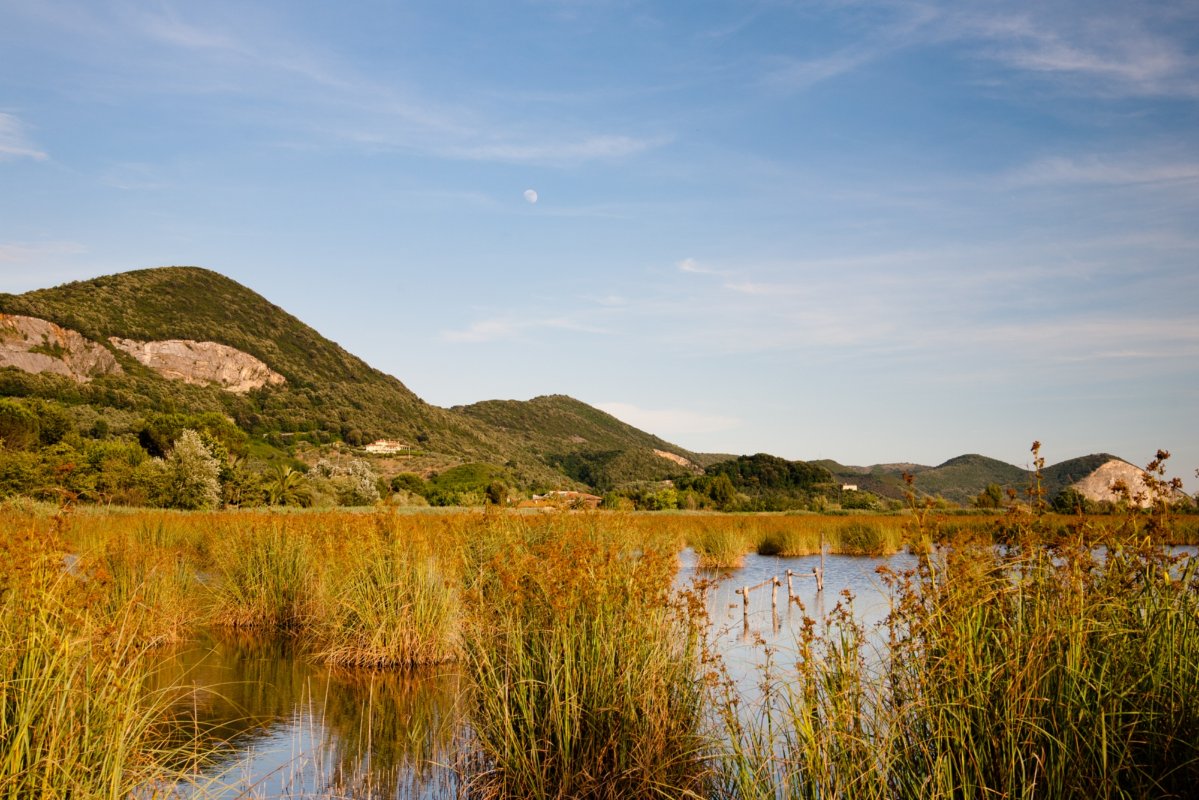 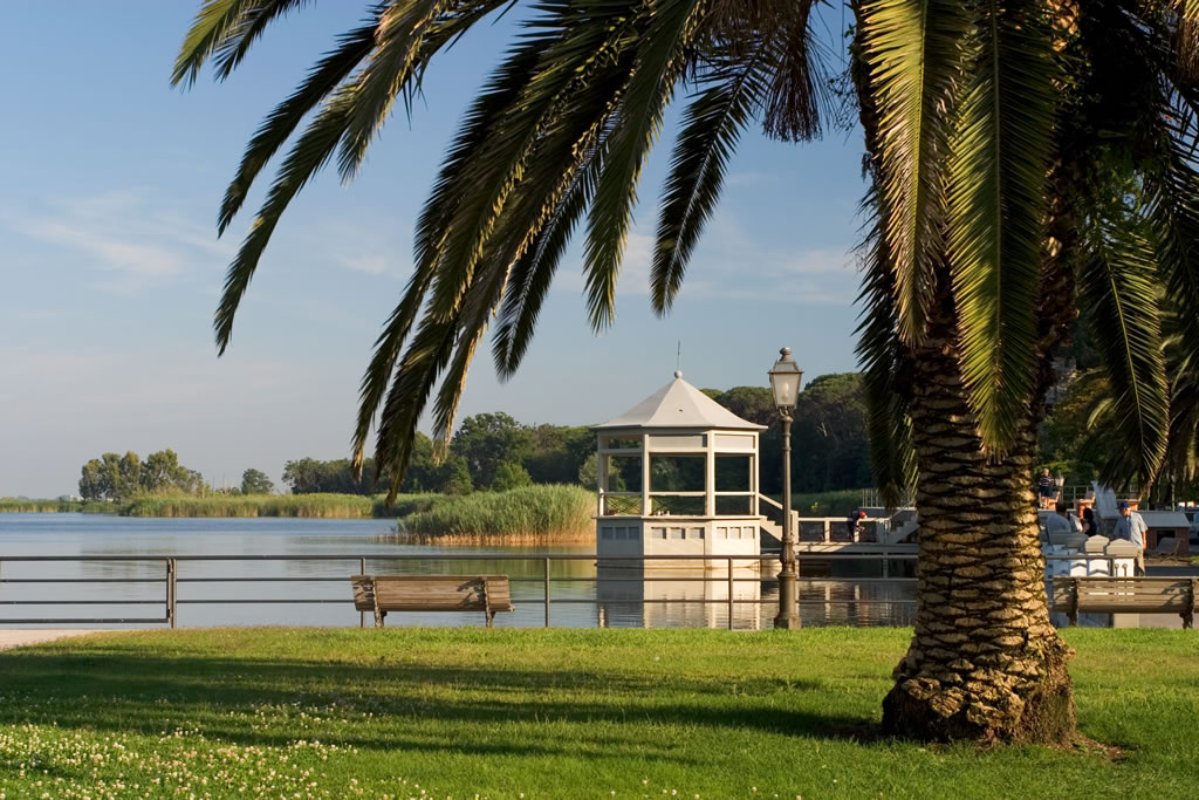 Puccini’s name was added to the original name of Torre del Lago, due to an ancient 15th century watchtower, in honour of the great composer who fell in love with the town and never wanted to leave it. Torre del Lago was sparsely populated until the mid-eighteenth century, when the Government of the Republic of Lucca favoured reclamation and forestry works, the rehabilitation of vast swampy areas, thanks to which the arrival of hunters, fishermen and farmers attracted from the fertility of the earth and the wonderful variety of flora and fauna of this natural oasis, which has remained intact to this day.